For some time the discussions on reforming postdoctoral careers in Germany have focussed on the following issues; early independence, clear and well-structured career paths, increasing flexibility in and diversity of qualification requirements.

Despite the introduction of assistant / associate professorships (Juniorprofessur) and the removal of the obligatory second phase (Habilitation) the German system is still viewed critically by its young academics who continue to regard Anglo-American universities as a highly attractive alternative. The seventh conference in the ID-E Berlin series examined the challenges facing postdoctoral careers in global academia. A detailed understanding of the different systems and new developments was elicited from participating speakers from Australia, Canada, Germany, the United Kingdom and the United States of America. 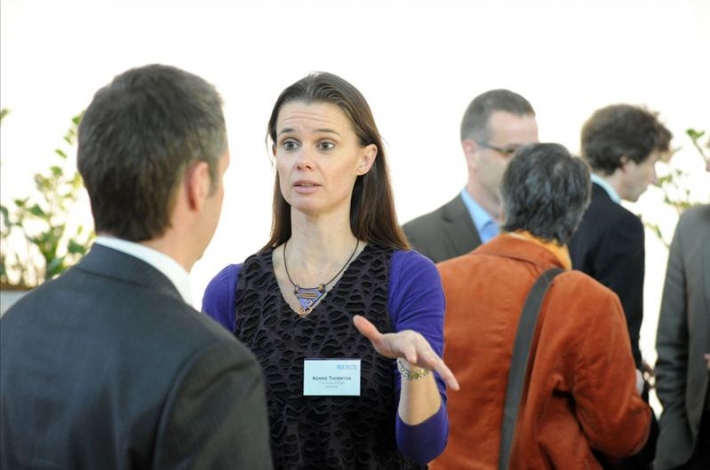