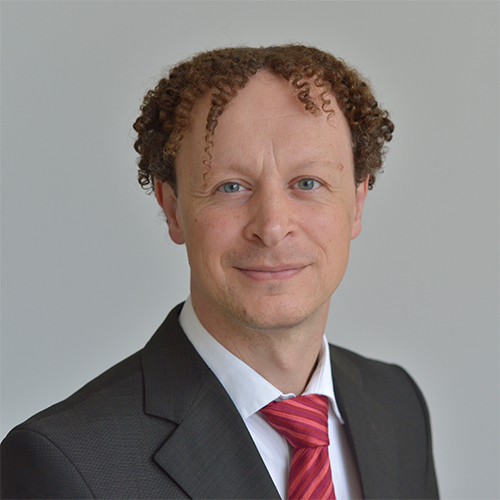 Klaus Hoffmann-Holland is University Professor, holds the chair of Criminology and Criminal Law and is Vice President for Teaching and Learning of Freie Universität Berlin.

He received his law degrees from Justus-Liebig Universität Gießen (Dr. iur. 2000; Dr. iur habil. 2005, venia legendi criminology, criminal law, juvenile justice and corrections). Prior to his appointment in Berlin, he served as a public prosecutor and as a judge in Rhineland-Palatinate. Since 2013 he serves as a preseding judge at the Landgericht Berlin. In 2005, Klaus Hoffmann-Holland was awarded the Dr.-Herbert-Stolzenberg-Award for jurisprudence.