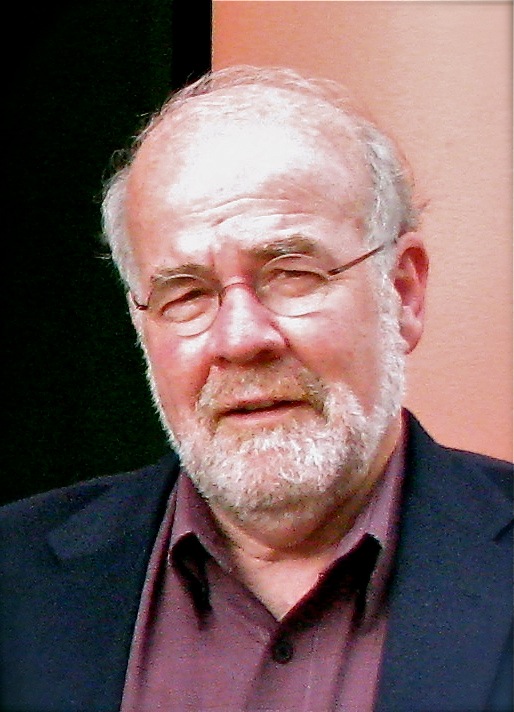 Rob has published numerous books and scholarly articles focused upon literacy education, teacher education, cross-national education, educational assessment and equity. His recent projects have ranged from teacher development projects in China schools to a range of engagements addressing indigenous developments in Australia. He has served as editor of Reading Research Quarterly and is currently serving as an editorial board member to the American Educational Research Journal, Educational Researcher, the British Educational Research Journal and Reading Research Quarterly. He has pursued funded research for various US government and Canadian agencies and been engaged in projects for UNESCO in Africa, Children’s Television Workshop, Apple Computer, the World Bank, various foundations (Spencer, Lucas) and university consortium groups globally, across America and the Pacific region.

During his tenure in the US, he was President of the Literacy Research Association and Chair of the National Assembly of Research for the National Council of Teachers of Education. He was engaged with graduate level teacher education initiatives related to the Holmes initiative and responsible for oversight of the National Eisenhower Center for Science and Mathematics Education and the ERIC clearinghouse for Science and Mathematics Education as well as US Reading Recovery’s national office.. He has been the recipient of a number of international and national awards including the W. S. Gray Award for contributions to literacy education and American Council of Teacher Education Award for contributions to Teacher Education. In Canada he received award and lifetime membership in the Association of Canadian Deans of Education for his work.