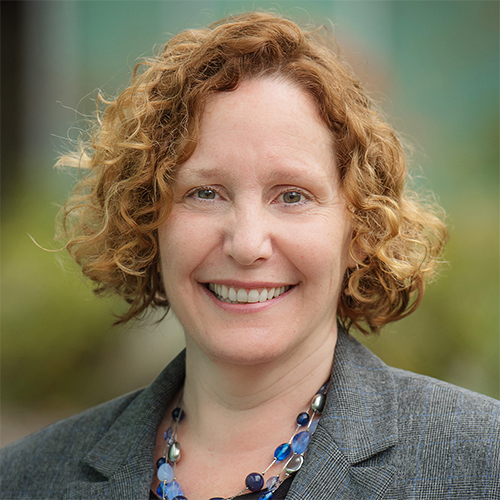 In her role at the University of British Columbia, Dr. Finlay supports institution-wide efforts to create a supportive environment for working, learning and living where respect, civility, diversity, opportunity and inclusion are valued. These values are central to social sustainability for all members of the university community.

Dr. Finlay received her B.A. (English Language and Literature) in 1987 from Huron College, Western University, followed by a B.A.A. (Radio and Television Arts) from Ryerson University in 1990; and her M.A. (Women’s Studies) and Ph.D. (Communication and Media Studies) in 1997 and 2001 from Loughborough University. She also holds a Post-graduate Certificate in Learning and Teaching (Higher Education) from the Southampton Institute, Hants, UK.

Dr. Finlay commenced her professional research and teaching career in the UK at Loughborough University, lecturing in Media and Sociology, and then at the Southampton Institute, in Media with Cultural Studies, focusing on gender, race, class, culture and identity. Moving into administration, Dr. Finlay was the Course Leader for the M.A. Media, and in 2003, became Head of Media Studies at the College of St. Mark & St. John, Plymouth, UK. In 2004, Dr. Finlay became a lecturer in the Institute for Culture and Communication at the University of Toronto and moved in to an administrative role in the Office of the Vice President and Provost in 2005.

As a parent of two and President Elect of the College and University Work-Life-Family Association, Dr. Finlay advocates for academic institutions to focus attention on work/family and work/life issues.