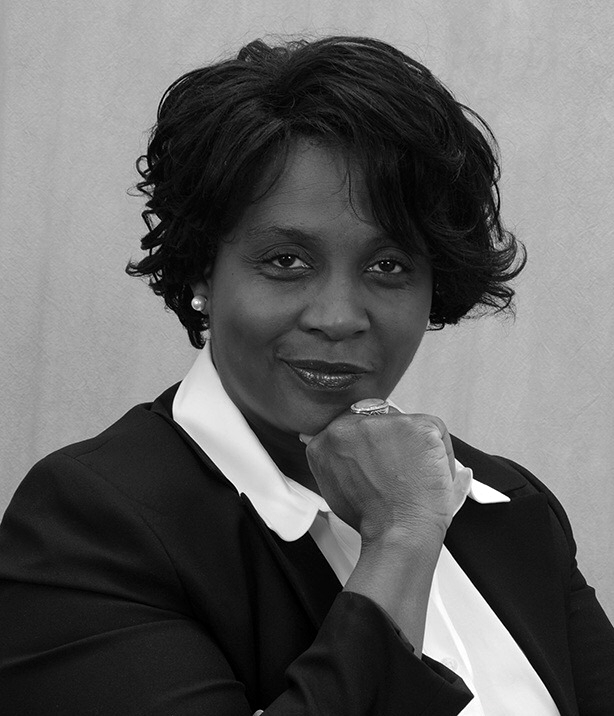 Carolyn Campbell-Golden has worked as a higher education administrator building partnerships and relationships with members of the community and businesses for 25 years.  She began her career in 1992 helping to establish a community college foundation.  In 1999, she went on to Auburn University, where she established the university’s Office of Corporate and Foundation Relations.  In 2004, she was appointed as Senior Director of Regional Campaigns for the university’s $500 million Campaign. Under her leadership, the regional campaigns generated more than $28 million.  In 2007, Carolyn became Vice Chancellor for Advancement at Auburn Montgomery (AUM), where she leads the university’s alumni and development efforts.  Under her leadership Auburn University at Montgomery has surpassed its $15.3 Million goal to raise nearly $20 Million.