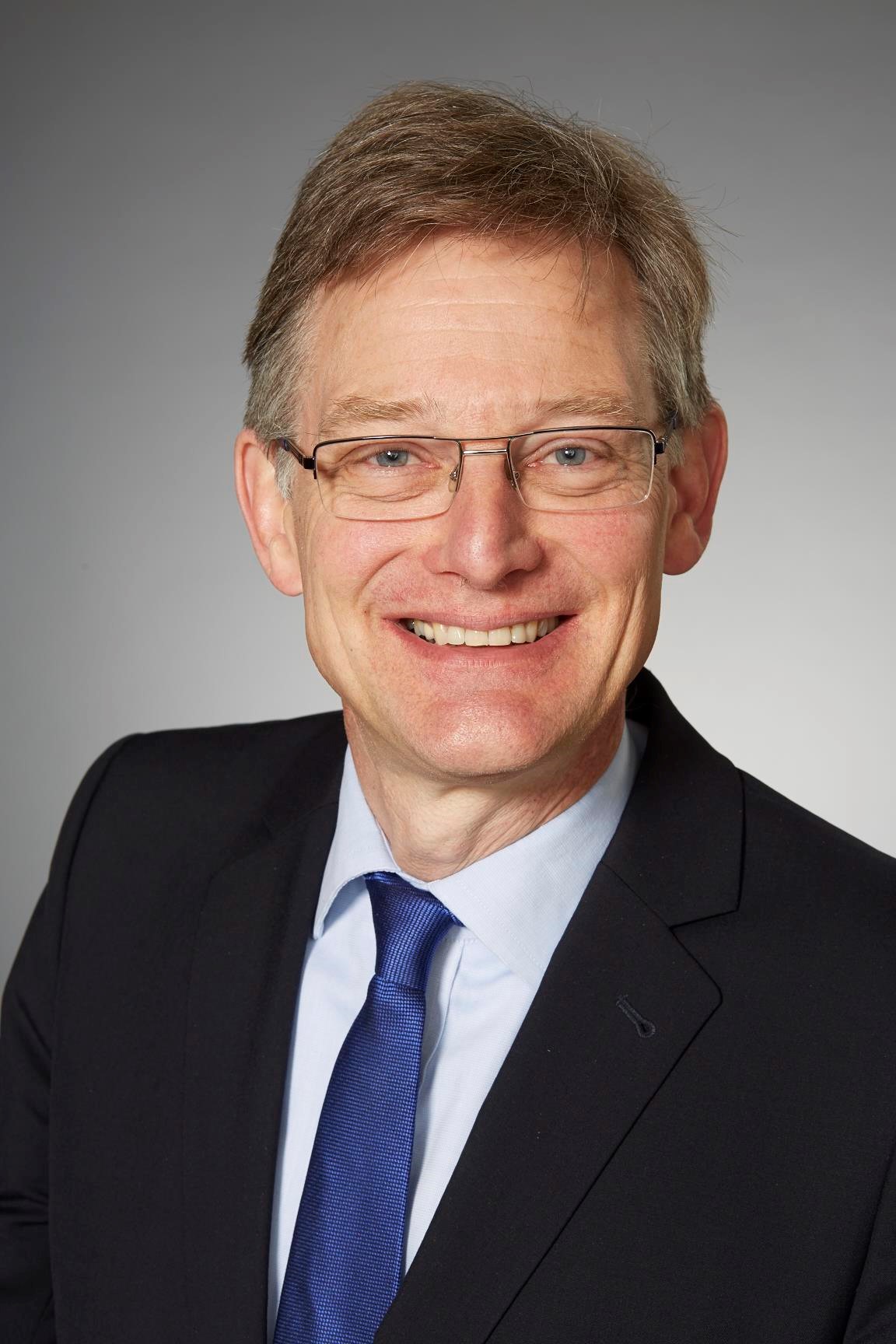 He obtained his PhD in economics at the University of Bonn (Germany), after an undergraduate degree in mathematics and economics at the University of Heidelberg (Germany) and an MPhil at the London School of Economics (U.K.). He has published in academic journals ranging from the Journal of Political Economy to the Journal of Finance, and was the managing editor of the Journal of Financial Intermediation from 2005 to 2008. He has held visiting faculty positions, i.a., at Stanford University (CA), the London School of Economics, and Università Tor Vergata (Rome).

Ernst-Ludwig von Thadden is Research Fellow at the Center for Economic Policy Research (London), former Resident Fellow of the Center for Advanced Study in the Behavioral Sciences in Stanford (CA), was a council member of the European Economic Association from 2006 – 2010, is Fellow of the European Corporate Governance Institute (Brussels), and has held the Bertil Danielsson Distinguished Visiting Chair at the Stockholm School of Economics (Sweden). He is a member of the Heidelberg Academy of Arts and Sciences and fellow of the European Economic Association. From 2005 to 2010 he was the founding director of the Mannheim Graduate School in the Economic and Social Sciences and lead manager of the Graduate School’s research grant in the German “Initiative of Excellence”. He is chairman of the European Corporate Governance Research Foundation (Brussels), a member of the Advisory Scientific Committee of the European System Risk Board (Frankfurt) and has advised public institutions such as the World Bank, and private firms. His research covers corporate finance, banking, international finance, political economy, game theory, contract theory, bounded rationality, and other areas.

Since October 2012 he has been president of the University of Mannheim.