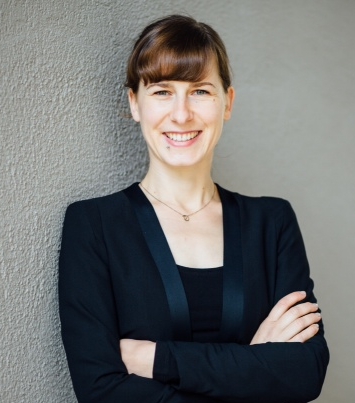 Jule Specht is Associate Professor for Assessment and Differential Psychology at University of Lübeck since 10/2016. Before she has been Junior Professor for Personality Psychology and Psychological Assessment at Freie Universität Berlin. Jule Specht is member of Die Junge Akademie, the first academy of young academics worldwide. It provides interdisciplinary and socially relevant spaces for outstanding young academics from German-speaking countries.

Young academics in Germany are faced with a tremendous lack of promising career prospects within academia resulting in much more feelings of job insecurity compared to other countries (Friesenhahn & Beaudry, Global Young Academy, 2014). Thus, there is much to learn from those who offer by far better academic career prospects:

(1) Germany needs more professors. Here, we have a high number of pre- and postdocs with a temporary contract and a small number of professors with tenure or tenure track. Contrary to most other countries, this results in many highly qualified young scientists with no perspective for an enduring job within academia (Specht et al., Die Junge Akademie, 2016).

(3) Germany needs a modern department structure. In contrast to most other countries, there is a strong hierarchy within departments with few chairs and many subordinate research assistants in Germany. This personal structure could, with no costs, be changed to a department structure with a larger number of autonomous professors that have equal rights and share the large number of responsibilities (Menke et al., Die Junge Akademie, 2013).

Jule Specht is part of Junge Akademie’s Science Policy Research Group, which in May 2016 issued a policy paper on academic careers:

“Proposal for a Federal Professorship: Prospects for an Academic Career: Excellent scholarship requires sharp minds and long-term opportunities. However, the German academic system currently lacks long-term support tailored to individual needs. Members of the Junge Akademie seek to counter this lack and have recently published their own contribution to the public debate. In this contribution, they present a proposal for the establishment of a Federal Professorship. Supported through long-term federal funding, this position would provide successful young academics with a permanent contract and enable them to teach and conduct independent research at a university of their choice.” The full proposal (in German) can be downloaded here: Specht et al., Die Junge Akademie, 2016