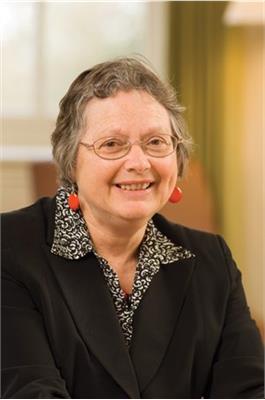 Rosemary Deem is currently Vice Principal (Education), Dean of the Doctoral School and Professor of Higher Education Management at Royal Holloway, University of London, UK.  When she joined Royal Holloway in 2009 it was as Dean of the Faculty of History and Social Sciences.  From 2001 until January 2009 she was Professor of Education, from 2004-6, Graduate Dean for Social Sciences and Law and from 2007-9, Research Director for the Faculty of Social Sciences and Law, all at the University of Bristol.  An Academician of the UK Academy of Social Sciences since 2006, Rosemary is a sociologist who has also worked at Loughborough, York, the Open and Lancaster Universities and the former North Staffordshire Polytechnic. At Lancaster she was Dean of Social Sciences (1994-7) and founding director of the University Graduate School (1998-2000). She was a UK Education Research Assessment Exercise sub-panellist in 1996, 2001 and 2008, has twice chaired the British Sociological Association, directed the UK Education Subject Centre ESCalate from 2001-2004 and was Vice-Chair of the Society for Research into Higher Education from 2007-2009.   In 2014 she chaired the Social Science Panel for the ESF/FCT national Evaluation of R&D Centres in Portugal. She was joint editor of The Sociological Review from 2001-5 and since 2013 has been co-editor of the international journal Higher Education (Springer).  In 2013 she was appointed OBE for services to higher education and social sciences in the Queen’s Birthday Honours List and in July 2014 Leicester University awarded her an honorary Doctor of Letters for her academic contribution to the sociology of education.  In July 2015 she became the first woman to chair the UK Council for Graduate Education.