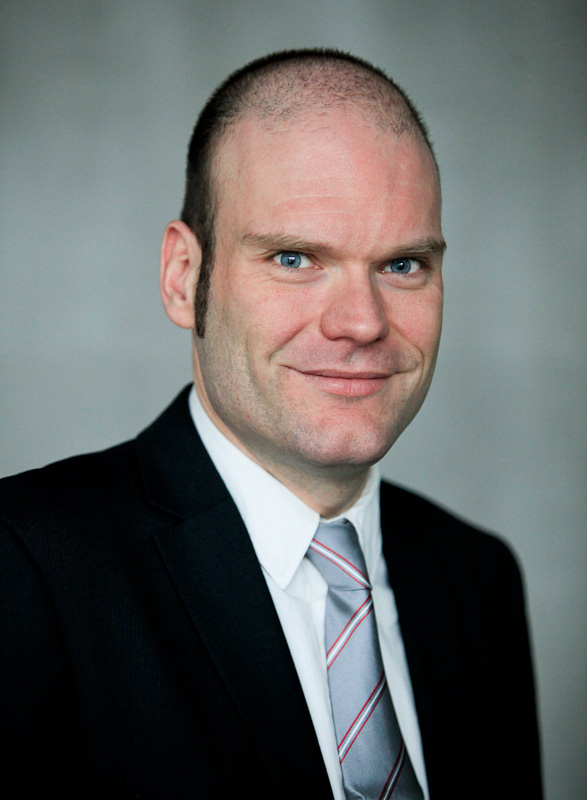 Jan-Martin Wiarda is a science and education journalist and moderator. He has been head of communications of the Helmholtz Association of German Research Centers, and, prior to that position, editor-reporter at DIE ZEIT, Germany’s most influential weekly newspaper, where he reported on higher education issues, school policy and research.

Wiarda is a graduate of the University of North Carolina at Chapel Hill (USA) and also attended both the University of Munich and the German School for Journalists (Deutsche Journalistenschule). In 2016, he earned a doctoral degree from Humboldt-Universität zu Berlin. He has won a number of prestigious awards – most recently the Kausa Media Award – besides being an author for several  media outlets for example DIE ZEIT, Spiegel Online and Brand Eins.