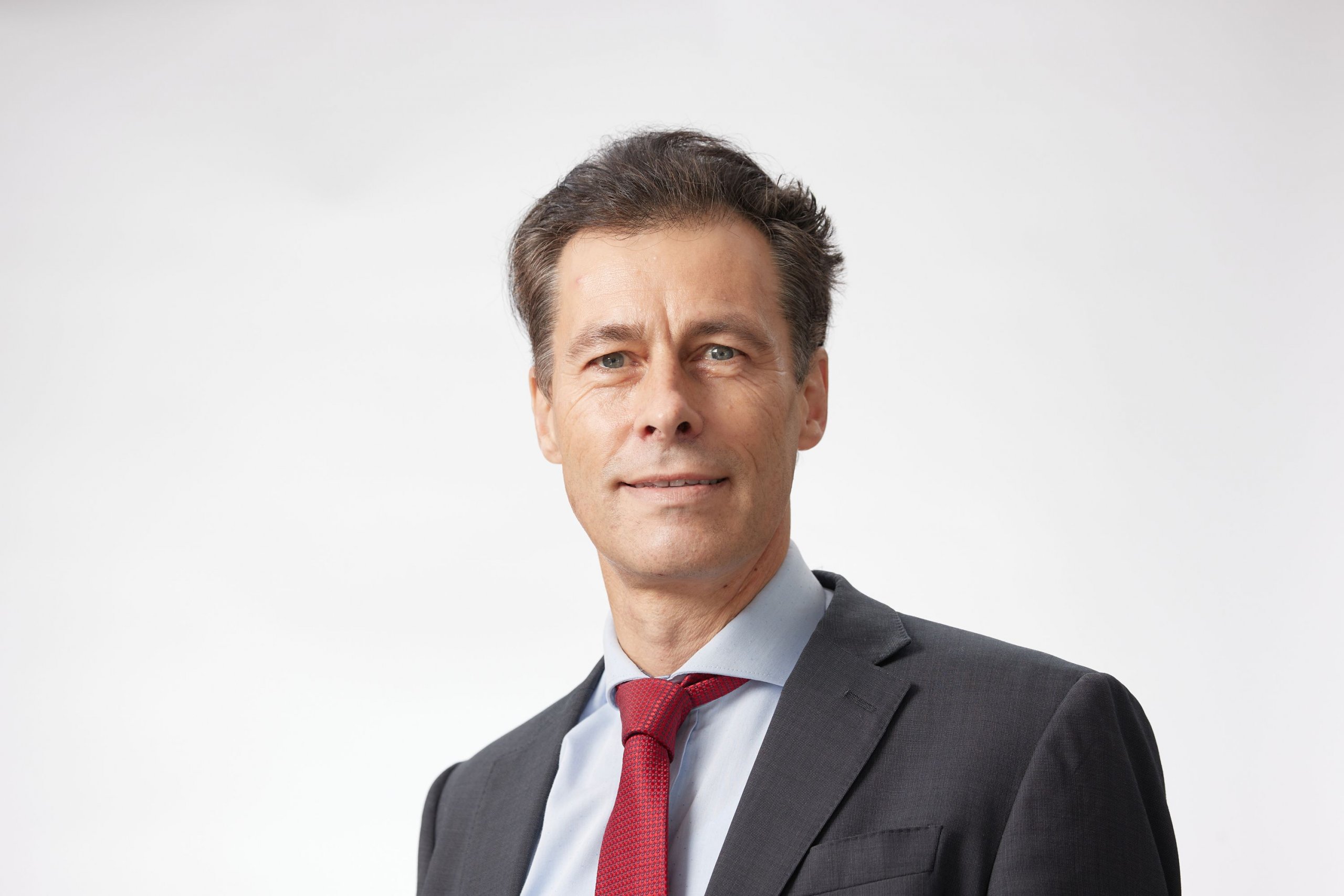 Dr Michael Harms is Deputy Secretary General of the DAAD and oversees the DAAD’s Berlin Office.

Prior to taking up the position of Deputy Secretary General in January 2022, Dr Harms held various management positions within the DAAD, most recently Director of Communications (2015-2021), Director of the Program Department South (2014), and Director of the Regional Office Cairo (2010-2014).

From 2006 to 2008, he was Head of the Department for International Cooperation of the German Rectors’ Conference. He also spent several years teaching at universities in Germany (Ruhr University Bochum, 1997-1998) and the UK (University of East Anglia, Norwich, 1993-1997).

Dr Harms received his doctorate in Language Learning Research from the Ruhr University Bochum in 2003. He studied History, English Language and Literature, and German Linguistics at the CAU Kiel.