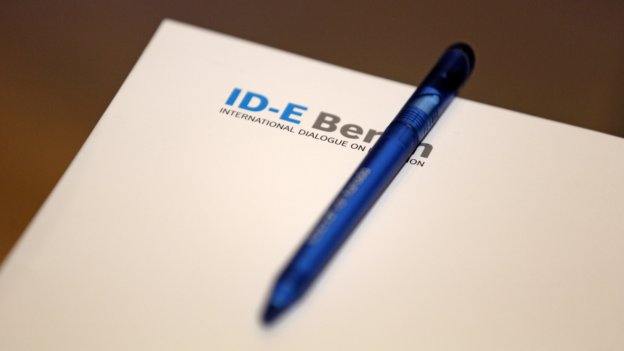 The two-tier degree system of the Bologna Reform offers students a variety of possible combinations: a change of study location and discipline, but also an acquisition of practical experience between the degrees. Crucially, it allows for lifelong learning and professional re-orientation. Yet, this ideal of the Bologna Reform hast not been established at most German universities: students acquire a Master’s degree immediately after completion of Bachelor studies and usually in the same subject and university. This practice is supported by universities, who attract their own Bachelor’s graduates to do consecutive Master’s degrees; this is especially true for STEM subjects. Students and employers, too, consider it not advisable to start a career with a Bachelor’s degree.

Although the Bologna Reform did not stimulate students’ disciplinary and geographical mobility, it had profound change on curricular of German universities. It produced a significant narrowing down of study subjects, especially in regional and linguistic studies and so-called “exotic” subjects, which are increasingly cut. This has led to a decline in regional competence and homogenisation of the student population. At the same time, interdisciplinary courses of study are enjoying a boom.

With the year 2018 marking a 20th anniversary of the Sorbonne Declaration and Bologna Resolutions, it is time to take stock: What can Germany learn from other countries in regards to the two-tier degree structure and organisation of studies? What can other countries learn from Germany? Is it time for a change to the established structures?